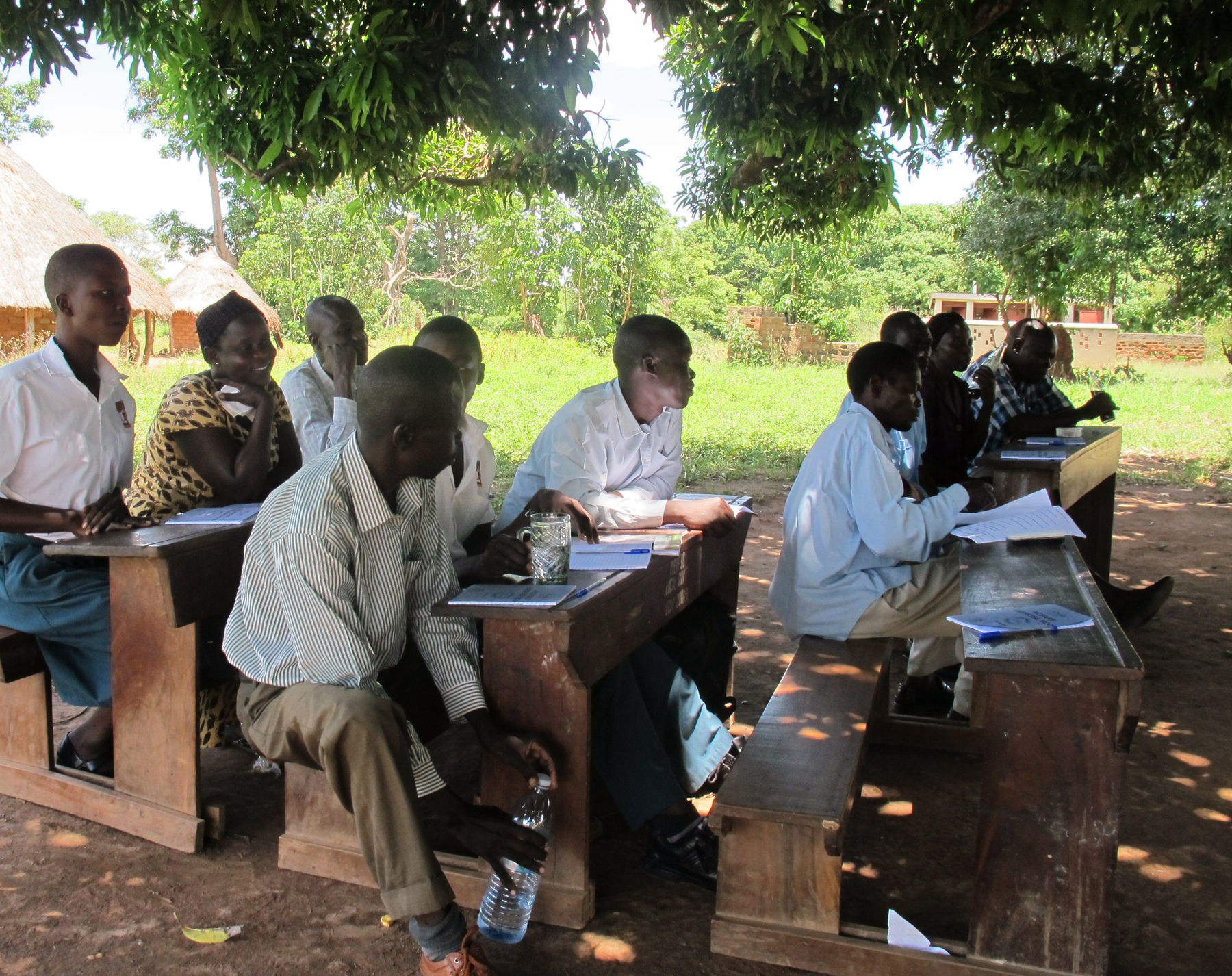 In 1996, young women in Uganda began to learn how to make a memory book for their children. This was a time when HIV/AIDS was resulting in many premature deaths. The idea of a memory book had been developed by a social worker in London, Carol Lindsay Smith (a former trustee of EHT Uganda) and a group of Ugandan women with HIV living in London.

The books enabled parents to tell the story of their family origins, customs and traditions for children who might grow up without them in the future. Topics covered included some issues that were culturally taboo - talking with children about sex; explaining how a mother had contracted HIV/AIDS; dying and death; money, property and who might look after the child in the event of a parent's death.

Memory Books were adopted by many NGO’s working across Africa and other developing countries where HIV/AIDS was a problem.

More recently, Lois Pollock and Carol Lindsay Smith have been developing a simpler format for Memory Book training in the hope that community groups throughout Uganda will pick up the format and encourage families in their communities to write down and draw their family histories.

You can get more information about the origin and history of memory books from:

The resources on the website are free and the booklet is available in a wide variety of Ugandan languages.

All materials can be freely downloaded from that website and if you use them in a community setting, please get in touch and let us have information about how the training went, along with any photographs that we could put up on the website.

Over the past two years, Lois has taken the Memory Book training to a variety of communities in Uganda. You can see the work done and co-facilitated by Dr Denis Omiat in Ojama Primary school in north eastern Uganda. At least one of the teachers in the school has now begun to write her own family story for her children.

In Masaka, western Uganda at Suubi project, Lois visited twice during 2013 and worked with staff and volunteers.  Shortly after her first visit, one member of Suubi staff died prematurely, but not before she had made a memory book for her children.  In the second memory book training at Suubi, a Ugandan social work student on placement for 3 months took on the project of ongoing training of Memory Book after she attended the training day.

In 2013, a one day Memory Book training was held for pastoral leaders of Deliverance Church Kololo, Kampala and the evaluation was that this would be a useful resource for pastoral leaders in their outlying community work.  In February 2014, Lois did a half day training of Memory Book for a women’s development group at the same church.  The training was greeted with great enthusiasm as is witnessed in some of the photographs. 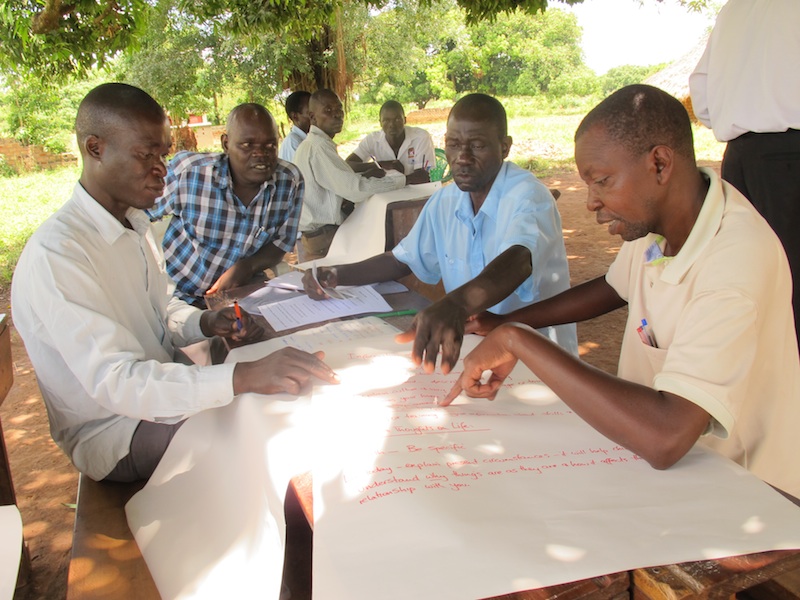 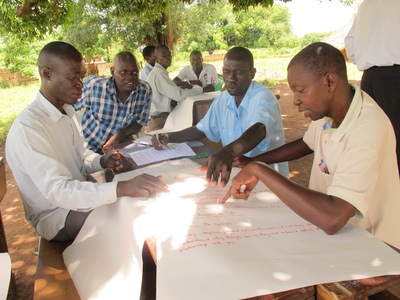 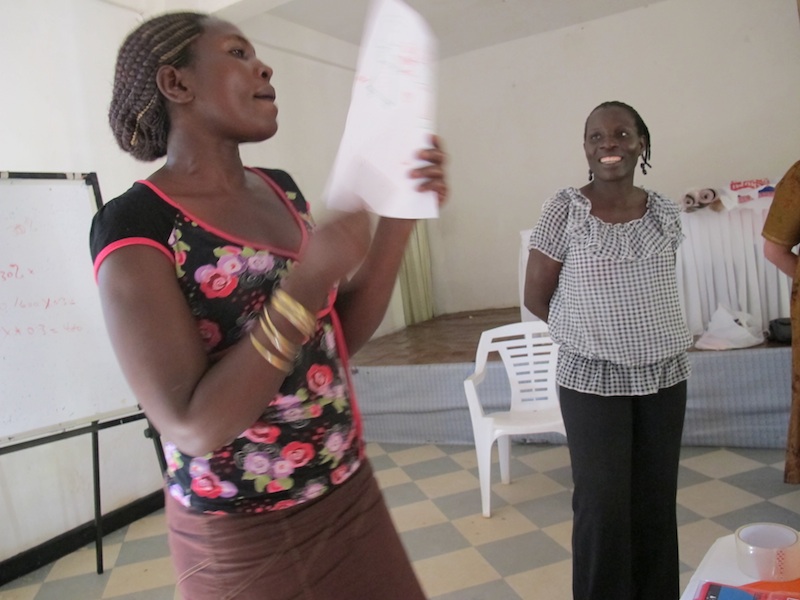 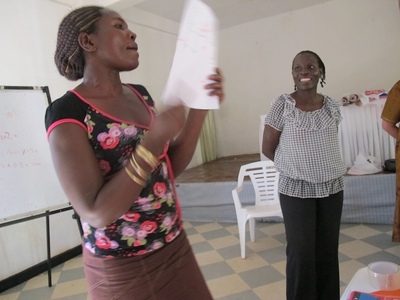 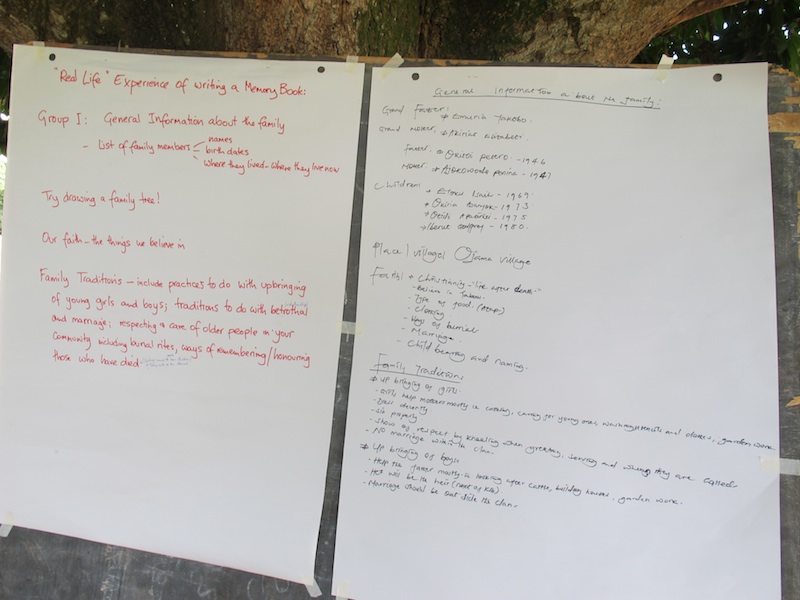 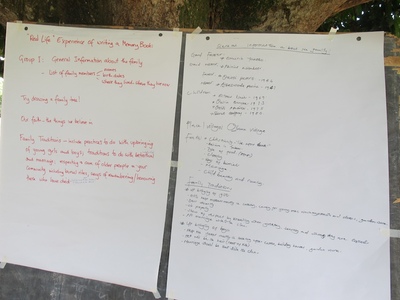 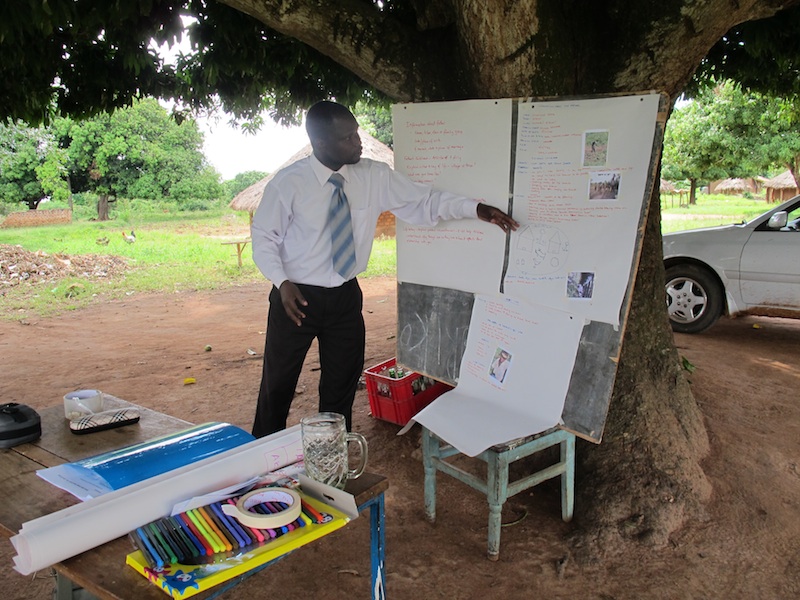 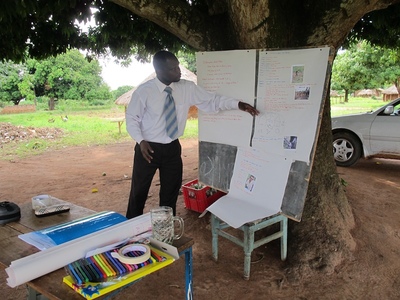 Health information in the Memory Book 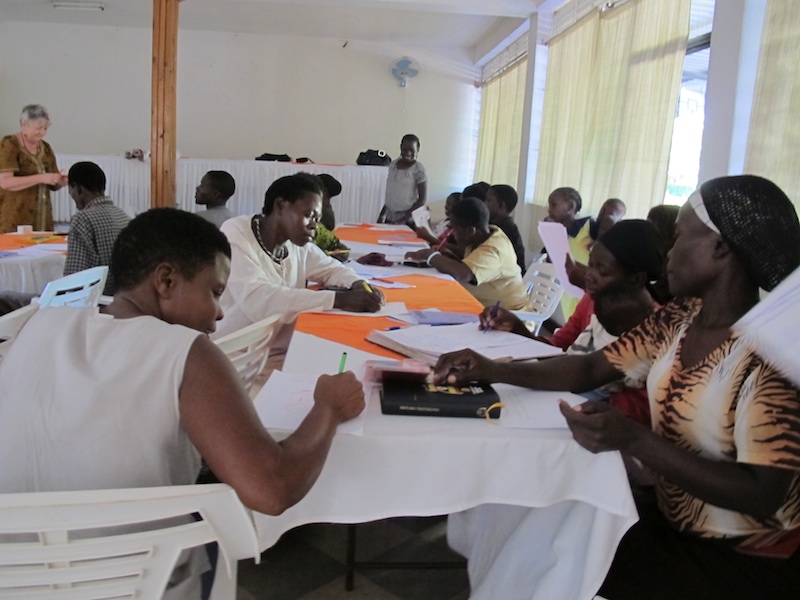 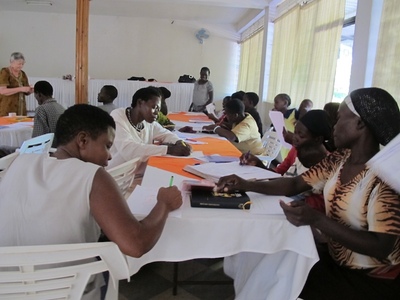 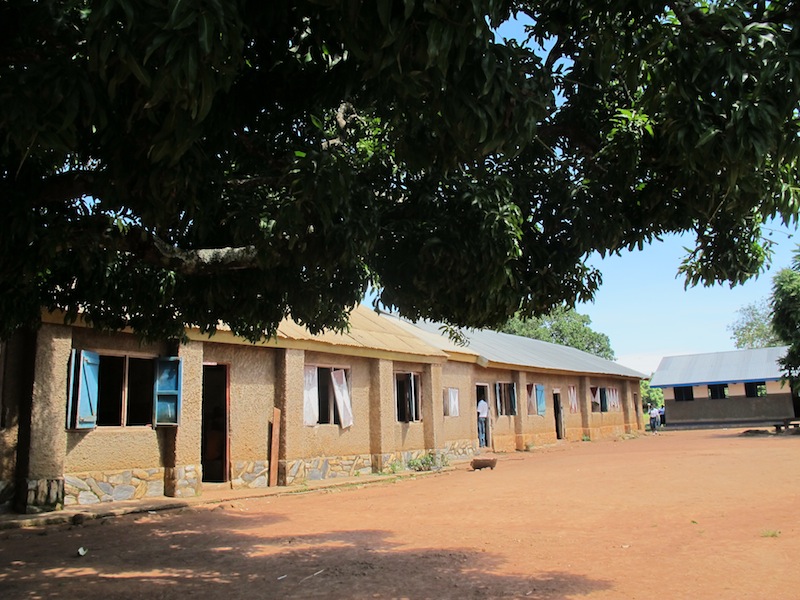 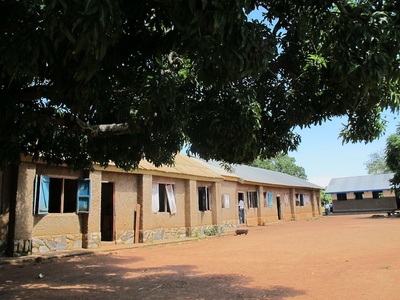 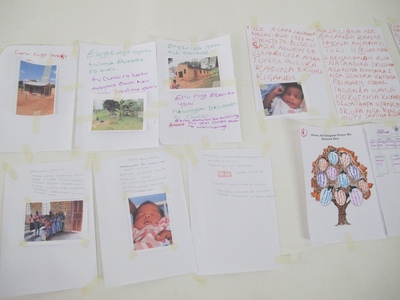 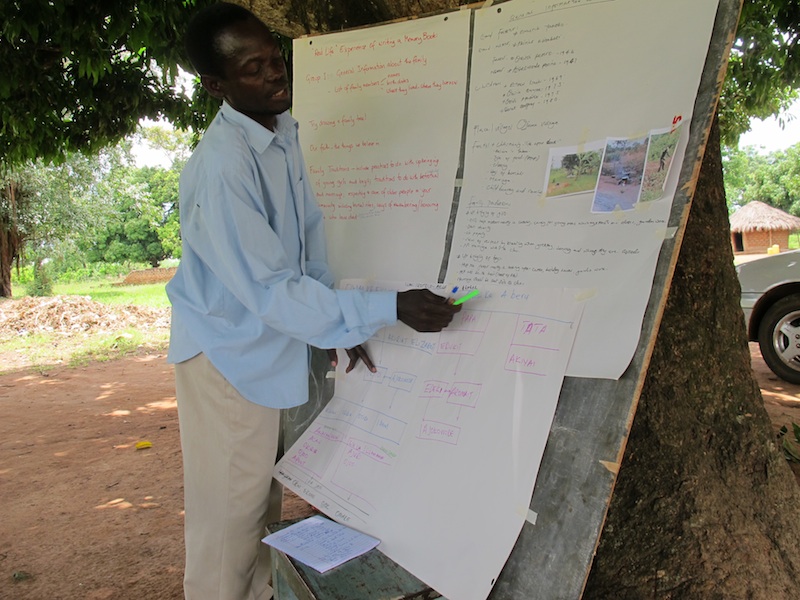 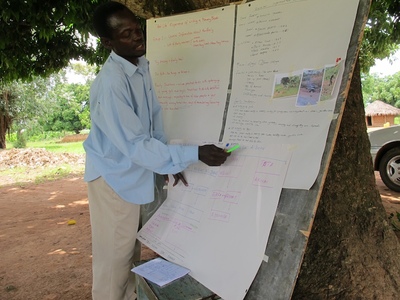 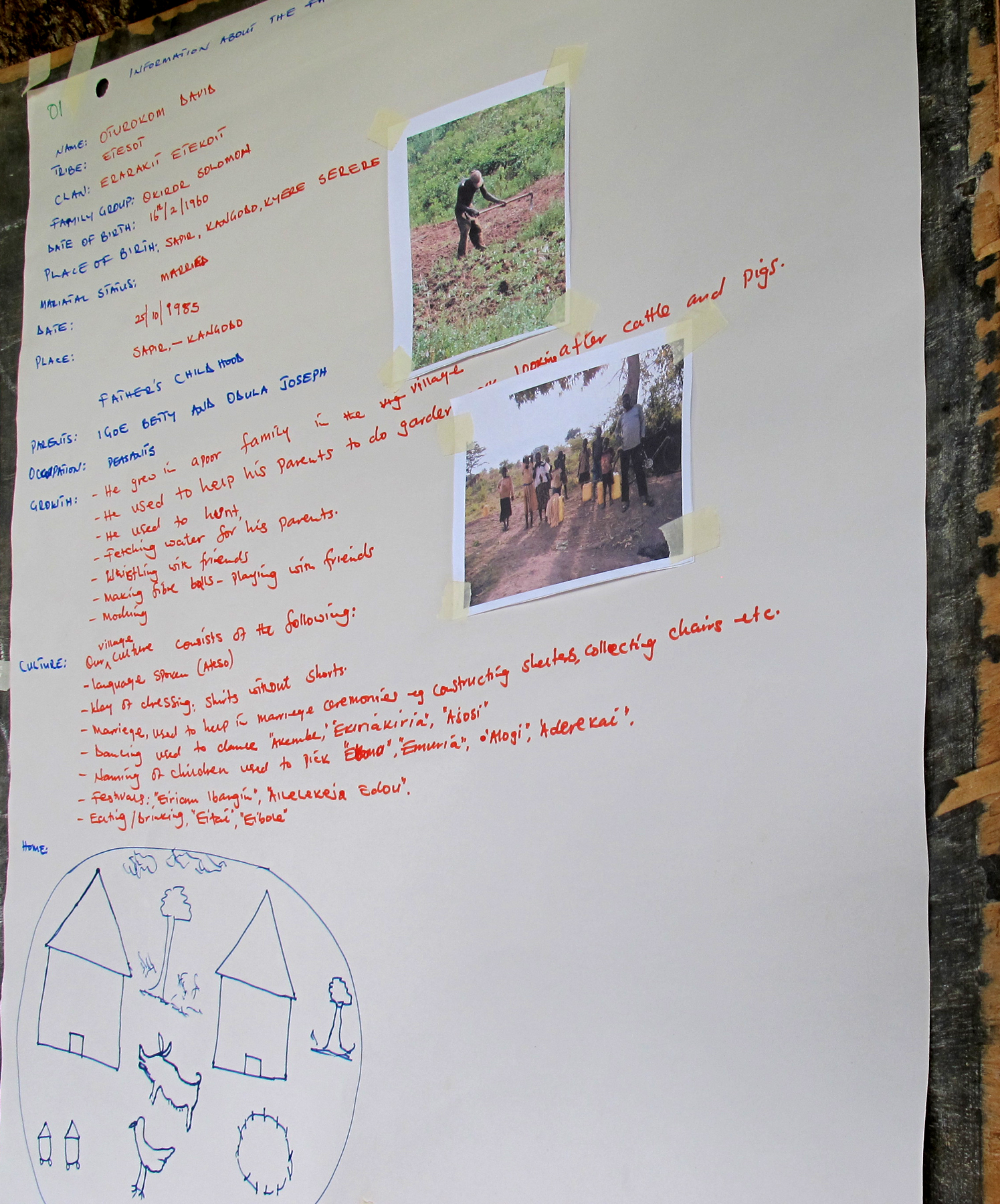 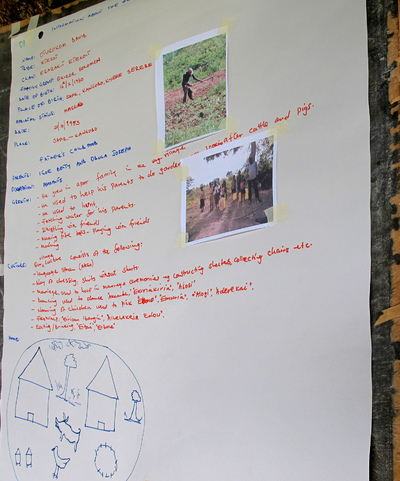 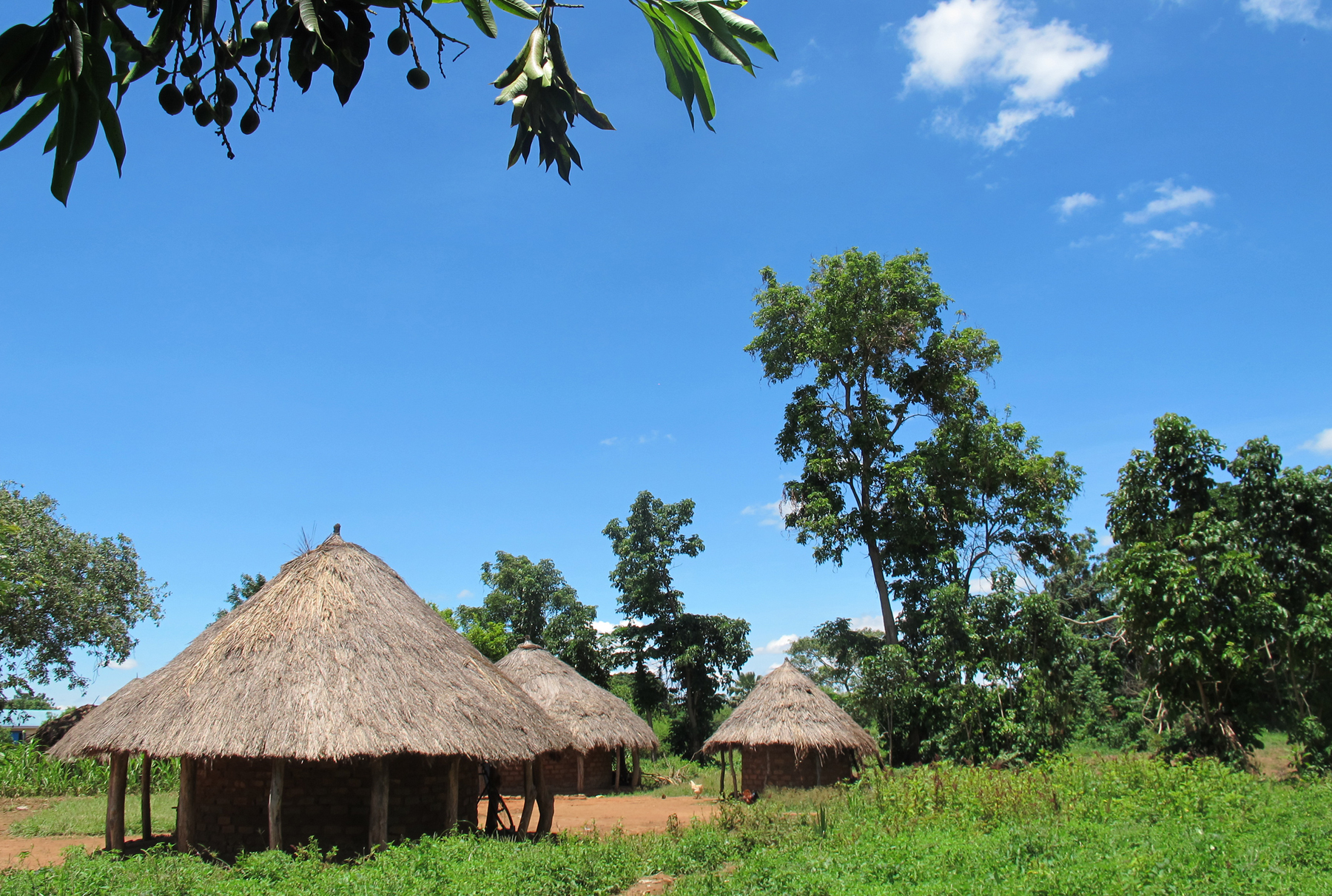 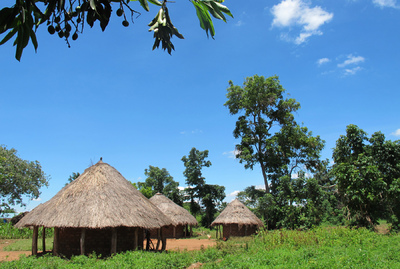 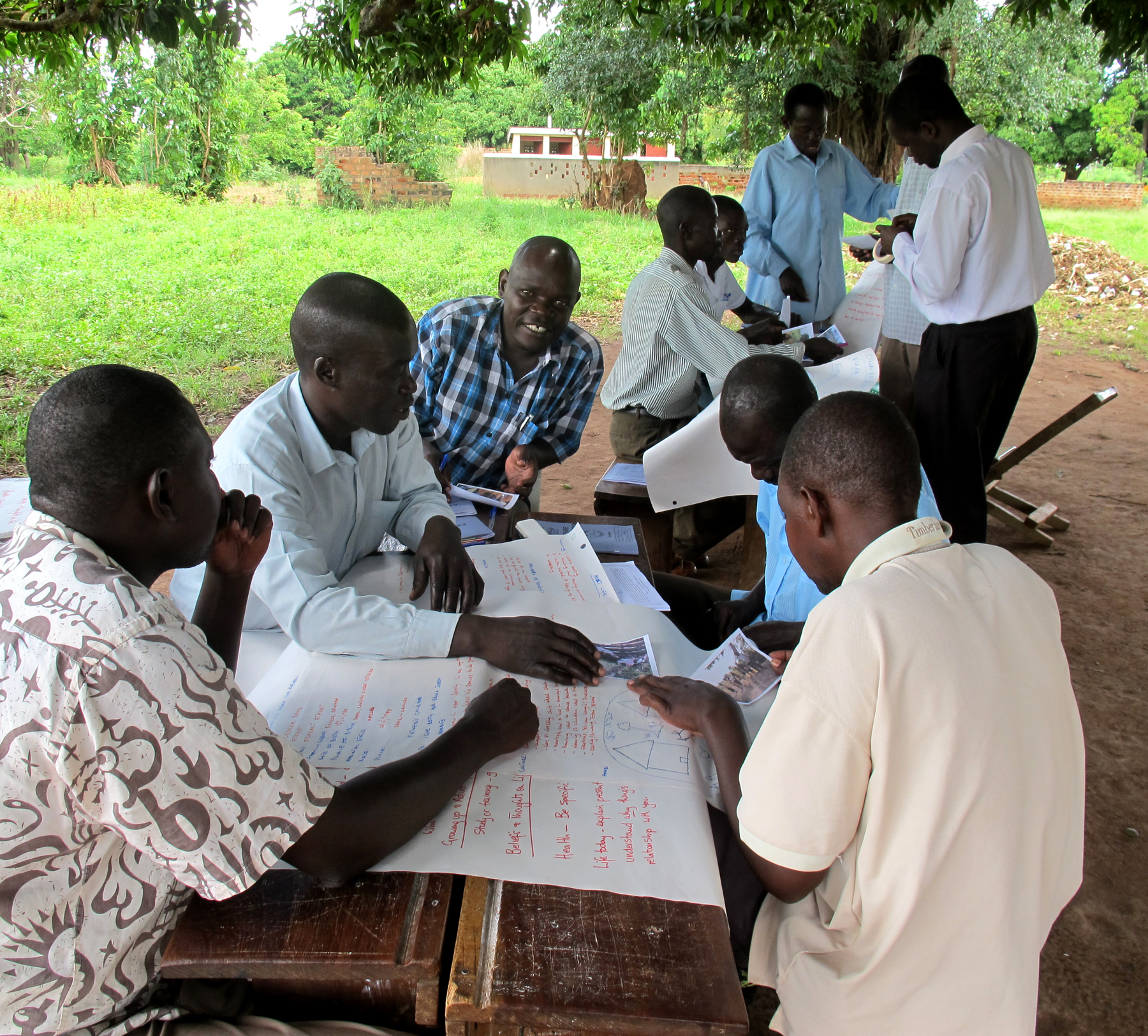 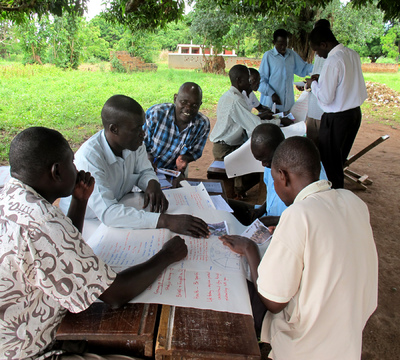 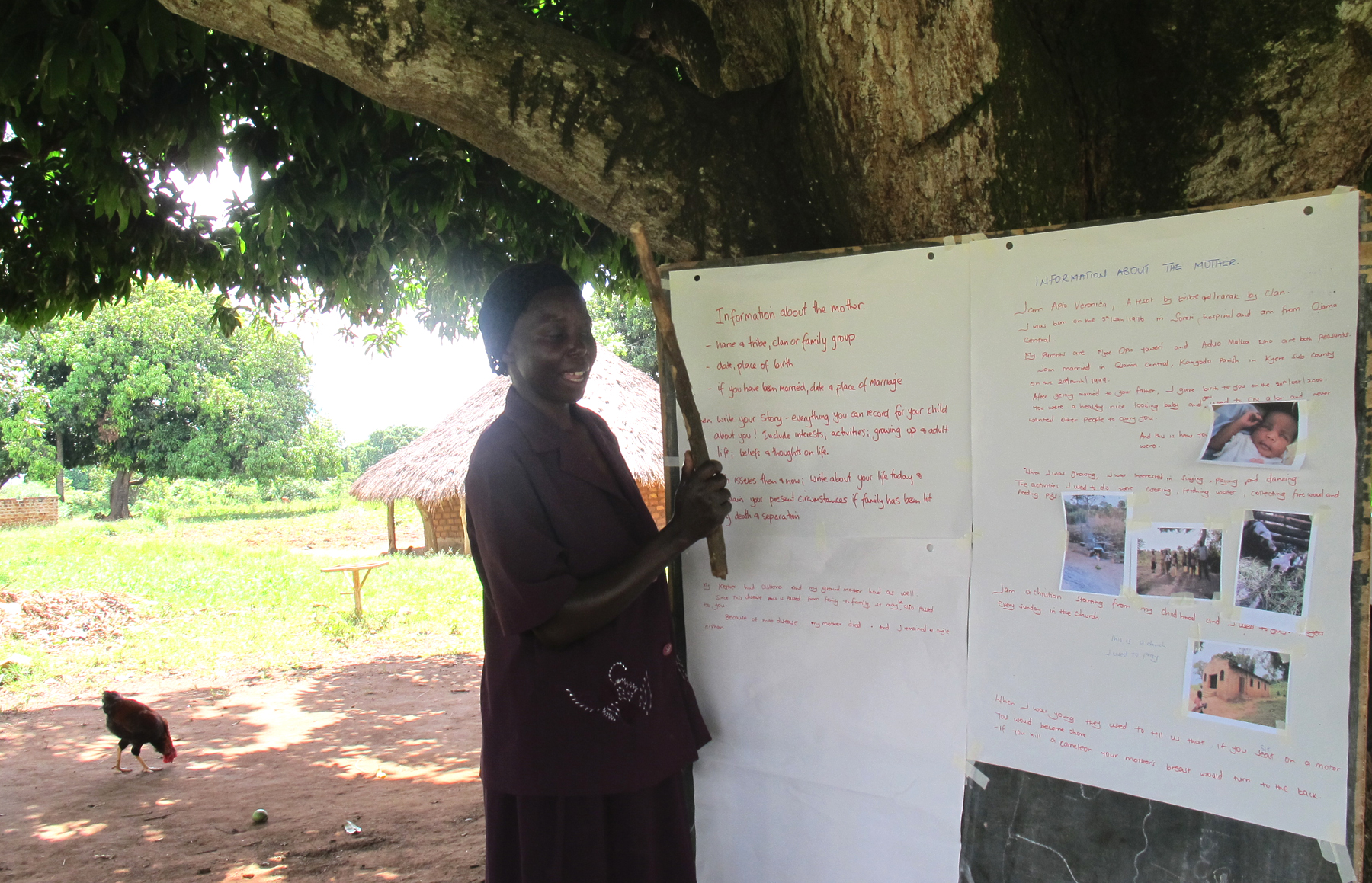 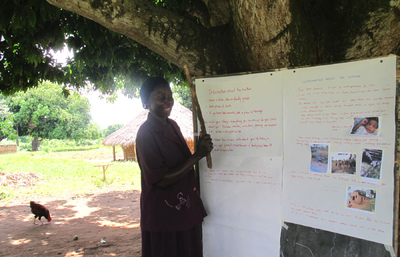 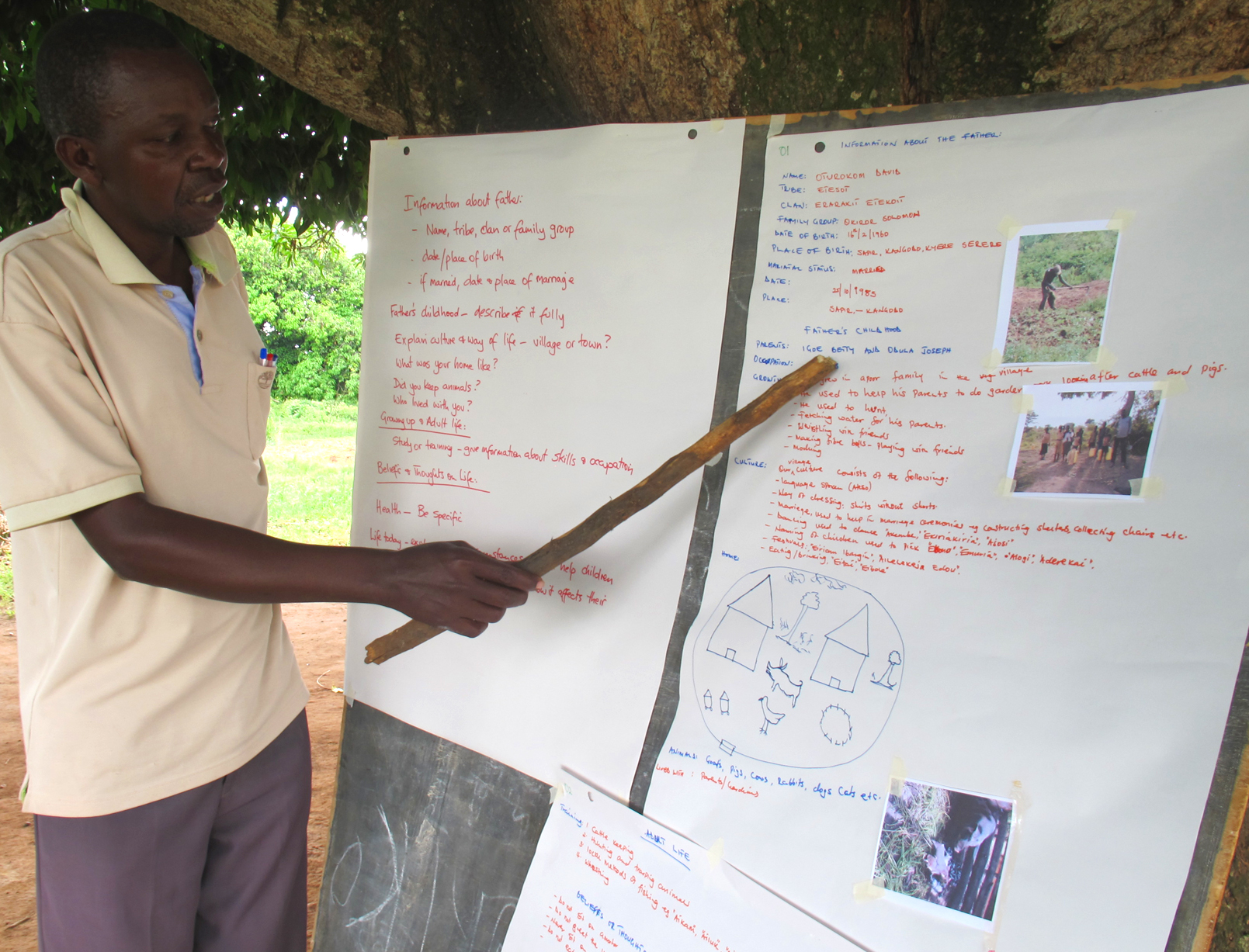 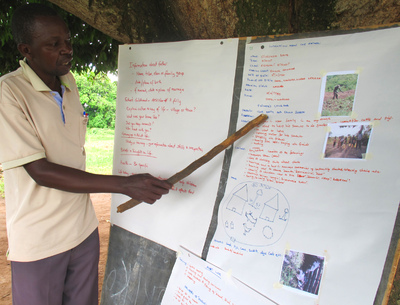